Chen,Shun-Chuan has not received any gifts yet

How do you rank your Wellness and Health?
Excellent

What is your Vocation, Career or Occupation?
..

What is Your Holistic Wellness Health Testimony?
..

What are Your Favorite Health Products and Services?
..

What are Your Favorite Health Subjects, Missions or Interests?
..

Do you have any Prayer Requests, Health Concerns and Questions?
..

What is Your Ministerial Goal, Calling, Ambition, Vision, Dream or Desire?
..

How Did You Hear About Holistic Wellness and Health? Who recommended you?
..

How do you rank your Wellness and Health? ..
These Chinese who are bloodier, dirtier, more depraved than the Japanese military during the rape of Nanking in World War II have stepped over their countless innocent victims. Don’to be fooled because China is extremely low class: they are not human. Using technology China has infiltrated all places in this world utilizing inhumane methods to terrorize innocent laborers and establishing a stable of their demons (politicians, reporters) who slaughter throughout the free world.

About Me:
http://abn2739.blogspot.com
http://tw.myblog.yahoo.com/shun-chuan
http://shun-chuan.spaces.live.com
I (and many of my relatives and acquaintances) are currently under siege by China through the use of unknown technology infiltrating our brains. Extremely underhanded and inhumane methods have been maliciously exterminating me 24 hours a day for the past 9 years by the increasingly violent and depraved Nazi China. My allegations against China are that through Google search related information can be found for my blog, but on ning my account is partially blocked by the administrator and I do not know when I will be banned from NING. I pray that the world and future generations can understand the neverending violence and genocide carried out by China.
Chen,Shun-Chuan ( 陳順銓 ) Republic of China (Taiwan)
Email: thidong@kbronet.com.tw


The purpose of this email is to make certain accusations against the Chinese government and my cry for help. Thank you for your time and your help will be highly appreciated.

Are you aware that the news you are watching is interlaced with Communist China's propaganda,as Communist China maps a realm of news with innocent lives?
Communist China is scheming a millennial terrorist activity by manipulating people's behaviors through "electromagnetic waves" to contain criticism and harm innocent human lives. 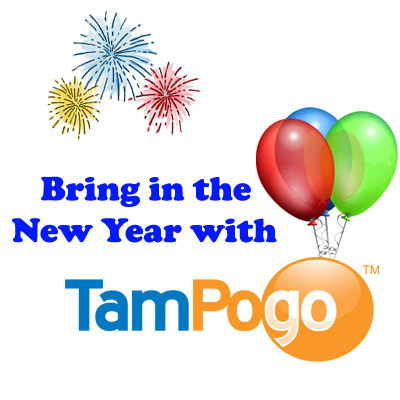