KANSAS CITY, Mo (March 12, 2016) – Ferrari Forbes, American hip hop artist, is pleased to announce his first long play venture and self-titled album due on June 3. His first three mix-tape releases saw excellent air play and was a hit among listeners. He followed up that success with his debut mix-tape American Nightmare 2 and started his own record label at the same time.

His current focus is his first full debut album entitled, appropriately, Ferrari Forbes, and is destined to make the hip hop charts and scenes. 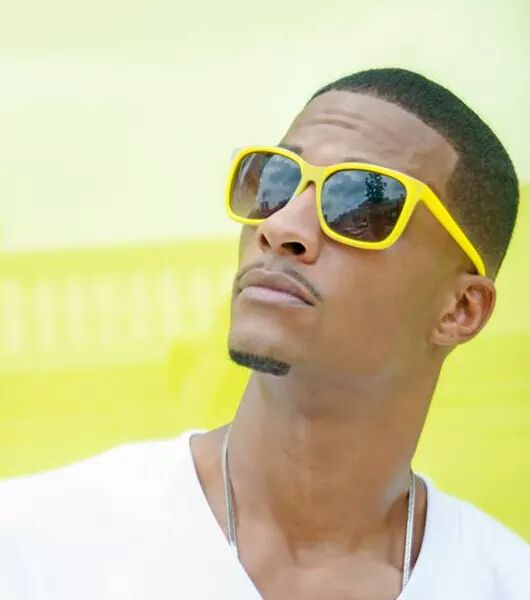 "I expect this project to be in the discussion for hip hop album of the year,” said Forbes in a recent interview.

Far from being idle or spending his time strictly on his music, Forbes is also launching his first luxury brand. Called “Trilioni,” Italian for trillions, the online store focuses on top quality footwear for the discriminating gentleman or lady of refined taste. His first line, apply named Spring 2016, is already available for preview on the website.

A full clothing line is expected for Fall 2016. Meanwhile, Forbes is spending most of his time concentrating on finishing his album for his fans.

Learn more about the album at  www.ferarriforbes.com and his clothing at www.trilioni.com. Follow @FerrariForbes on Twitter for live updates. For business or press inquiries please contact jay@FerrariForbes.com